Due to essential maintenance, this website may be intermittently unavailable between 5pm and 9pm on Wednesday 28 July.

We apologise for any inconvenience. Please try again later.

How the Local Plan was prepared

This section includes information on how the current Local Plan emerged, from initial consultations on early drafts, through to examination and adoption.

A brief history of the process is given below. Where possible links have been provided but all historic meetings papers can be found here.

The evidence base behind the Local Plan is extensive. A complete list of all the documents submitted for consideration by the local plan Inspector during the course of Examination is available here. Please contact the Planning Strategy team if you would like to know more about a particular item. 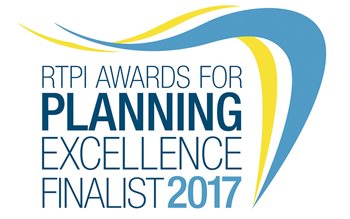