Collecting waste without a licence has cost a man more than £1,400 in court.

Unlicensed collectors can’t prove where the scrap and waste they collect goes – Stroud District Council clears around 900 fly tips a year and some of these are caused by them.

Magistrates sitting in Cheltenham heard how on 16th June 2021, Ion Topliceanu was detained in his vehicle in Cam by officers from Gloucestershire Constabulary. Suspecting he was collecting waste, they promptly contacted Stroud District Council’s Environmental Protection team for guidance on potential waste offences.

As a result, it was determined that Mr Topliceanu, from Birmingham could not produce the required Waste Carrier Registration, so Stroud District Council subsequently issued him with a Fixed Penalty Notice for £300 to discharge the offence. As that penalty was not paid, the Council initiated a prosecution, resulting in the magistrates court hearing on 12th January 2022.

Mr Topliceanu did not attend the hearing and, in his absence, the court found him guilty of the original waste offence and fined him a total of £1426.

“Waste crimes cost taxpayers millions of pounds per year and unlicensed operators such as this undercut legitimate, reputable operators. This is an excellent example of collaborative working between the Council and police. We are determined to address waste crime and this demonstrates a clear commitment by public bodies to tackle it.”

Anyone who carries waste as part of their business may need a Waste Carrier Registration. To establish whether you require this registration please seek guidance from the Environment Agency here. Additionally, householders should ensure that that they only give or sell waste to a licensed operator.

Get the latest council news, events and service updates straight to your inbox. Sign up for email alerts. 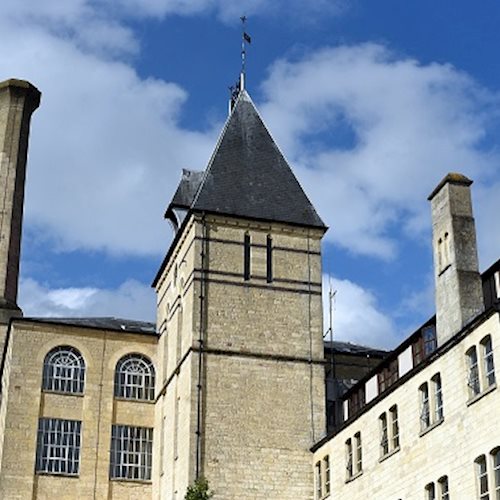