These dumped sofa cushions landed a van owner in court

A concerned member of the public who spotted a fly tipping offence in progress has been thanked by Stroud District Council after a successful prosecution.

When she saw three sofa cushions being dumped from a van near Painswick, she called Stroud District Council, which took the van’s owner to court.

Daniel Welsh from Lobleys Drive, Brockworth pleaded guilty to fly-tipping which occurred from his vehicle at Holcombe Lane, Painswick on August 1 2018.

A member of the public witnessed the offence, reported it to the Council and provided a witness statement which supported the Council’s prosecution.

In court, the defendant confirmed it was his vehicle and took responsibility for the actions of the driver. The defendant told the court that a member of his family borrowed the van at the time of the offence and that the van has since been sent to scrap.

“We are very grateful to the member of the public who alerted us to this offence, and gave us the evidence we needed to secure a prosecution,” said Stroud District Council Head of Community Services Mike Hammond.

“We clear more than 900 fly tips a year and we will prosecute where the evidence is strong enough to be brought before a court.” 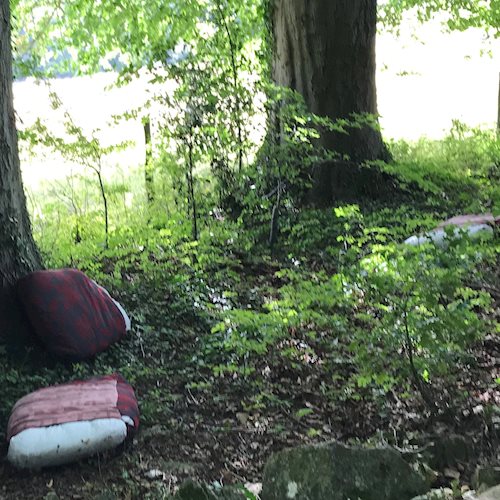