Conservation Areas No.17 and No.18 - Stroud Town Centre 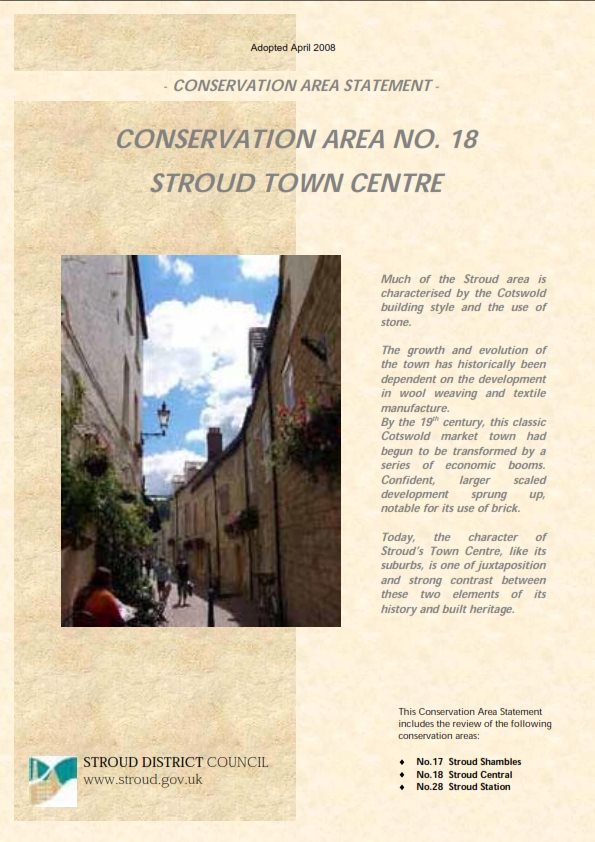