Kingswood was first designated as a conservation area in November 1975. No boundary changes have been made since its original designation. A Conservation Area Statement (CAS) was adopted for Kingswood in December 2014. 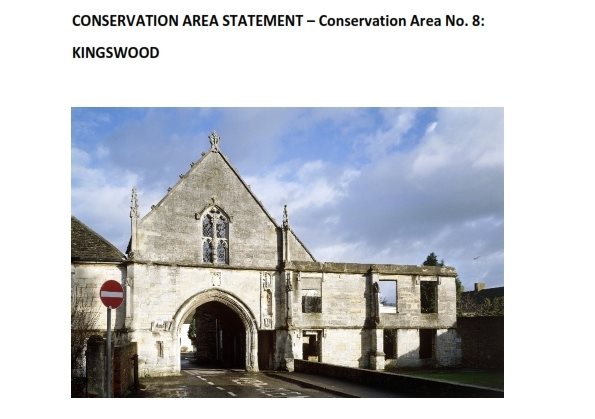