Conservation Area No.7 - Frampton on Severn 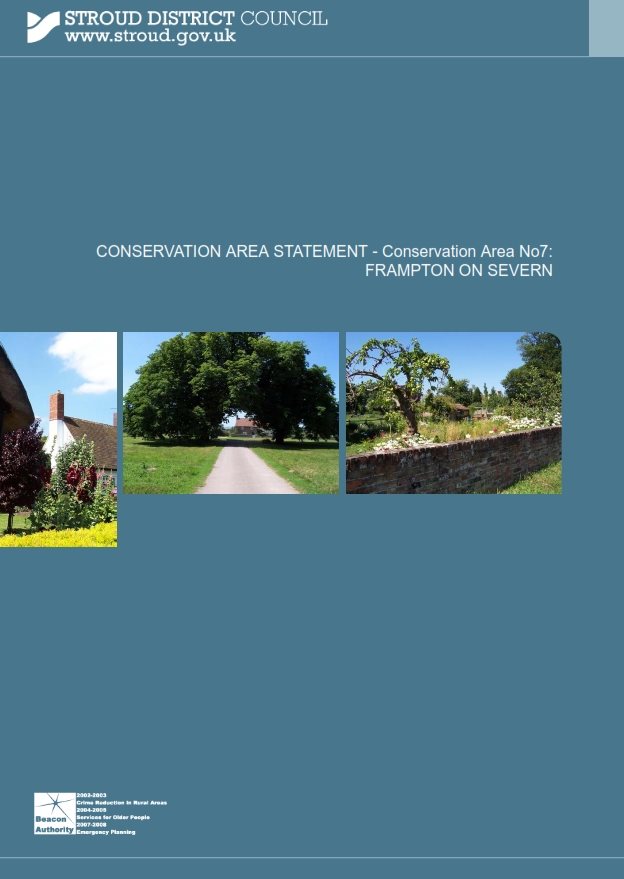