Conservation Area No.16 - Stroud Top of the Town 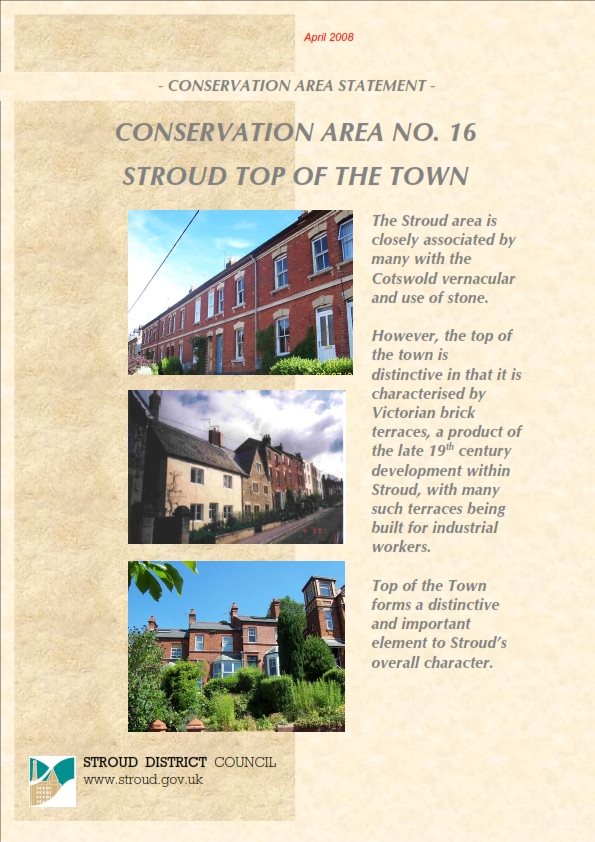