Our Vision for Brimscombe Port

Brimscombe Port is a former inland port dating back to the 1780s. Following the decline of the canals as a mode of transport the port became redundant and was in-filled after the Second World War, and latterly developed as an industrial site in the 1960s. Today the port site still acts as an industrial site but is showing signs of its age. 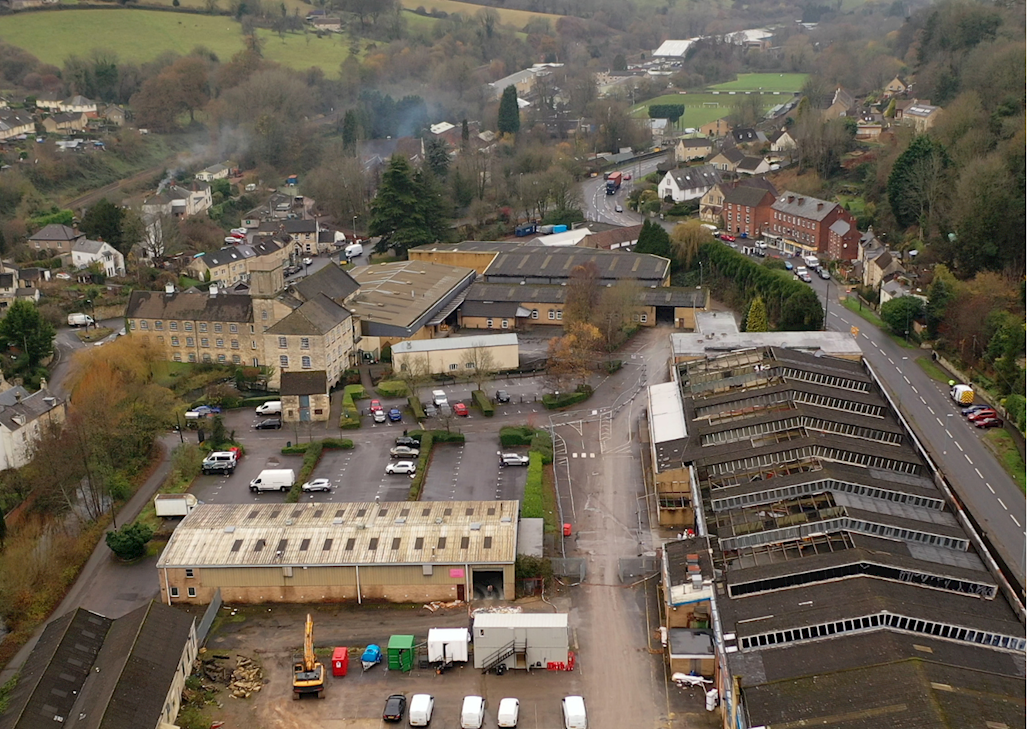 We now have a new vision for the port which offers a rare opportunity to create a sustainable mixed use community, servicing the needs of both the existing and future residents.

"Putting the heart back into Brimscombe"

Since 2004, with a number of community consultations, Brimscombe and Thrupp Parish Council, Stroud District Council and other stakeholders have been developing a vision for a redeveloped Port. As one lifelong local resident said “putting the heart back into Brimscombe” with a port basin, re-opened canal, energy efficient housing, employment, visitor and community facilities.

Some 100 vessels could be accommodated at Brimscombe Port which started life in 1779 and became a key transfer point for sea-going barges to narrow boats. Sadly the canal and basin were filled in after the Second World War. The canal headquarters, which then became a school, was demolished as part of road straightening in the 1960s. Thankfully the Listed stone-built Port Mill and Salt Warehouse survive and will be retained.

Halfway between the town of Stroud and the village of Chalford, Brimscombe Port is a stunning location at the foot of the Cotswold escarpment, next to the River Frome and Thames and Severn Canal.

Stroud District Council is the lead development partner in the Cotswold Canals Connected project – by 2023 a nine mile stretch of canal between Saul and Brimscombe and Thrupp will be linked to the national inland waterway network.

“An exemplar and sustainable community, integrated with the existing surroundings.”

This will be achieved by: 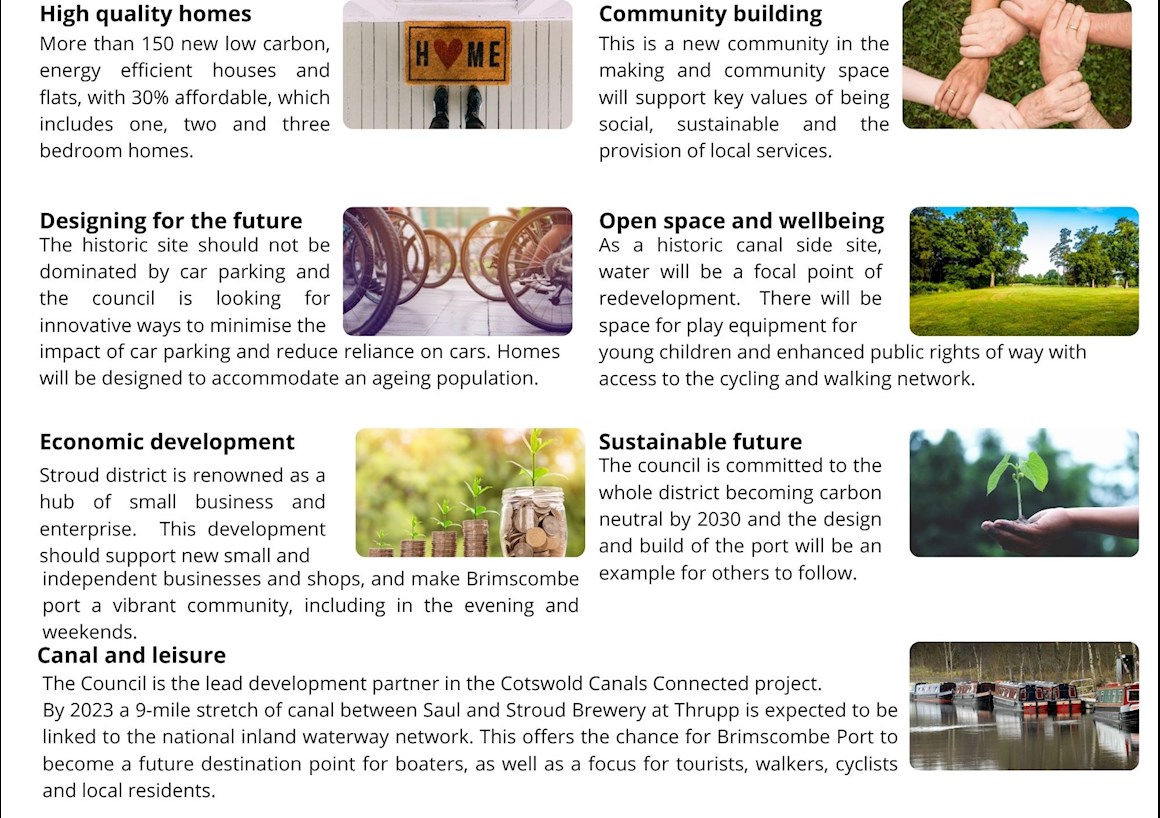 This is a time line of what has happened so far and what we hope will be happening next: 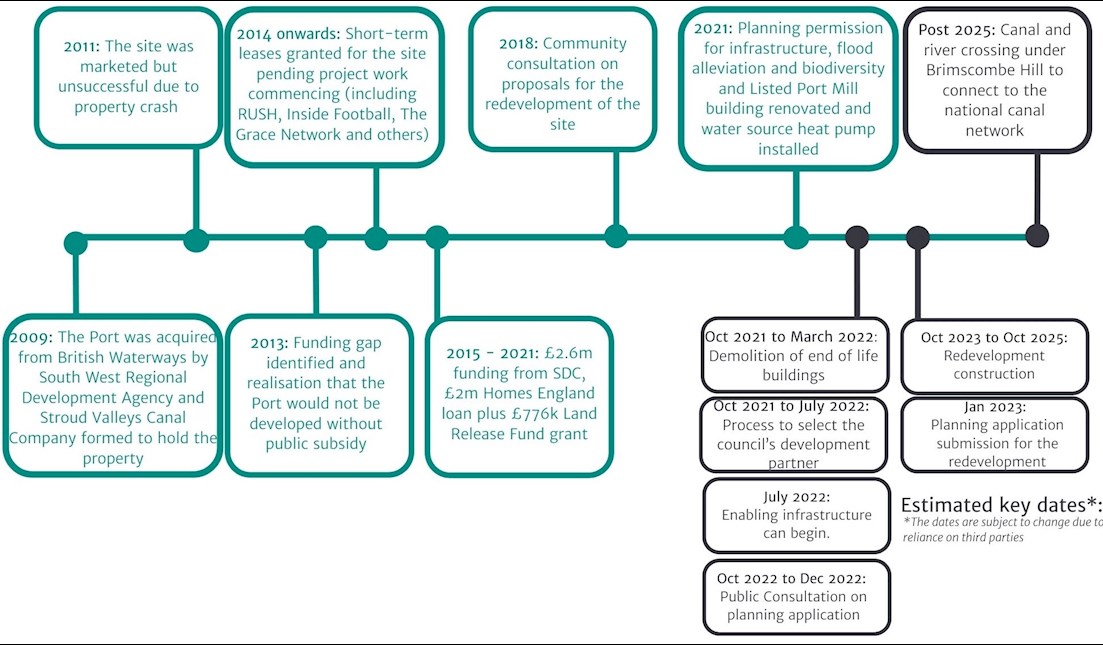 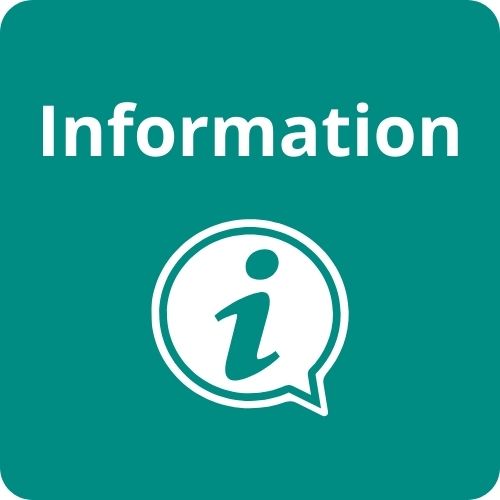 Working with the community

Find out how we are working with the local community 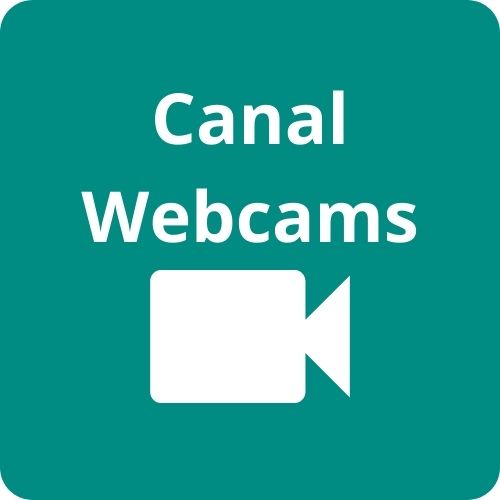 The link to our canals 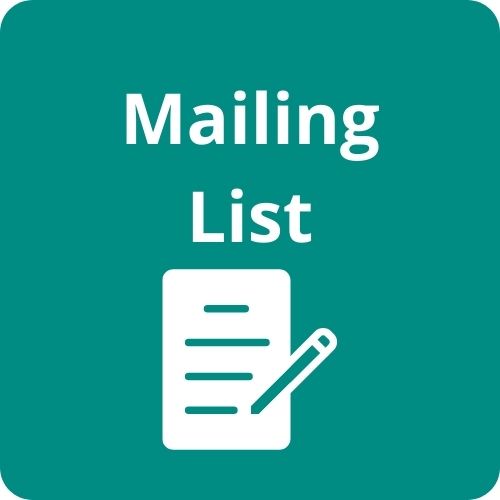 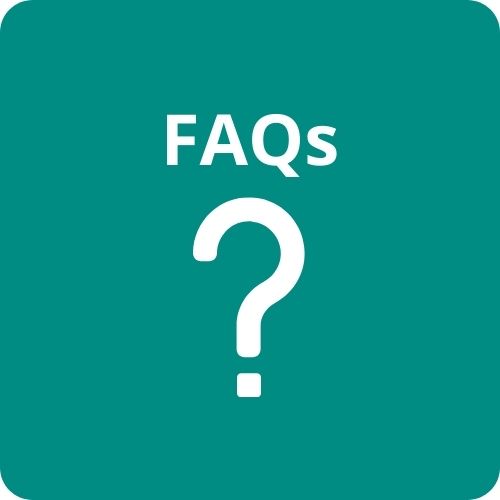 Answers to some of your questions