Brimscombe Port is at the heart of the Brimscombe community. The once bustling inland port was replaced in the 1950s and 60s with factories providing large scale employment.
When these factories closed, some of the ageing buildings have, with the support of the District Council, seen temporary community use with skatepark, indoor football, community food charities and other social enterprises.

Now with the canal gradually being re-opened, the Brimscombe Port buildings being at the end of their lives and the viable social enterprises re-locating, the scene is set for a new vision for Brimscombe Port.

Since 2004, with a number of community consultations, Brimscombe and Thrupp Parish Council, Stroud District Council and other stakeholders have been developing a vision for a redeveloped Port. As one lifelong local resident said “putting the heart back into Brimscombe” with a port basin, re-opened canal, energy efficient housing, employment, visitor and community facilities.

This document shows the current vision which is expected to be developed as a partnership between a developer and the district Council. This will involve ongoing consultation with the local community and other stakeholders.

Some 100 vessels could be accommodated at Brimscombe Port which started life in 1779 and became a key transfer point for sea-going barges to narrow boats. Sadly the canal and basin were filled in after the Second World War. The canal headquarters, which then became a school, was demolished as part of road straightening in the 1960s.   Thankfully the Listed stone-built Port Mill and Salt Warehouse survive and will be retained.

Halfway between the town of Stroud and the village of Chalford, Brimscombe Port is a stunning location at the foot of the Cotswold escarpment, next to the River Frome and Thames and Severn Canal.

Stroud District Council is the lead development partner in the Cotswold Canals Connected project – by 2023 a nine mile stretch of canal between Saul and Brimscombe and Thrupp will be linked to the national inland waterway network.

“An exemplar and sustainable community, integrated with the existing surroundings.”

This will be achieved by:

More than 150 new low carbon, energy efficient houses and flats*, with 30% affordable, which includes one, two and three bedroom homes.

The Council is the lead development partner in the Cotswold Canals Connected project – by 2023 a nine mile stretch of canal between Saul and Stroud Brewery at Thrupp is expected to be linked to the national inland waterway network. This offers the chance for Brimscombe Port to become a future destination point for boaters, as well as a focus for tourists, walkers, cyclists and local residents

As a historic canal side site, water will be a focal point of redevelopment - there will be space for play equipment for young children and enhanced public rights of way with access to the cycling and walking network.

This is a new community in the making and community space will support key values of being social, sustainable and the provision of local services.

The council is committed to the whole district becoming carbon neutral by 2030 and the design and build of the port will be an example for others to follow.

Economic development Stroud district is renowned as a hub of small business and enterprise and this development should support new small and independent businesses and shops, and make Brimscombe port a vibrant community, including in the evening and weekends.

Designing for the future

The historic site should not be dominated by car parking and the council is looking for innovative ways to minimise the impact of car parking and reduce reliance on cars. Homes will be designed to accommodate an ageing population. 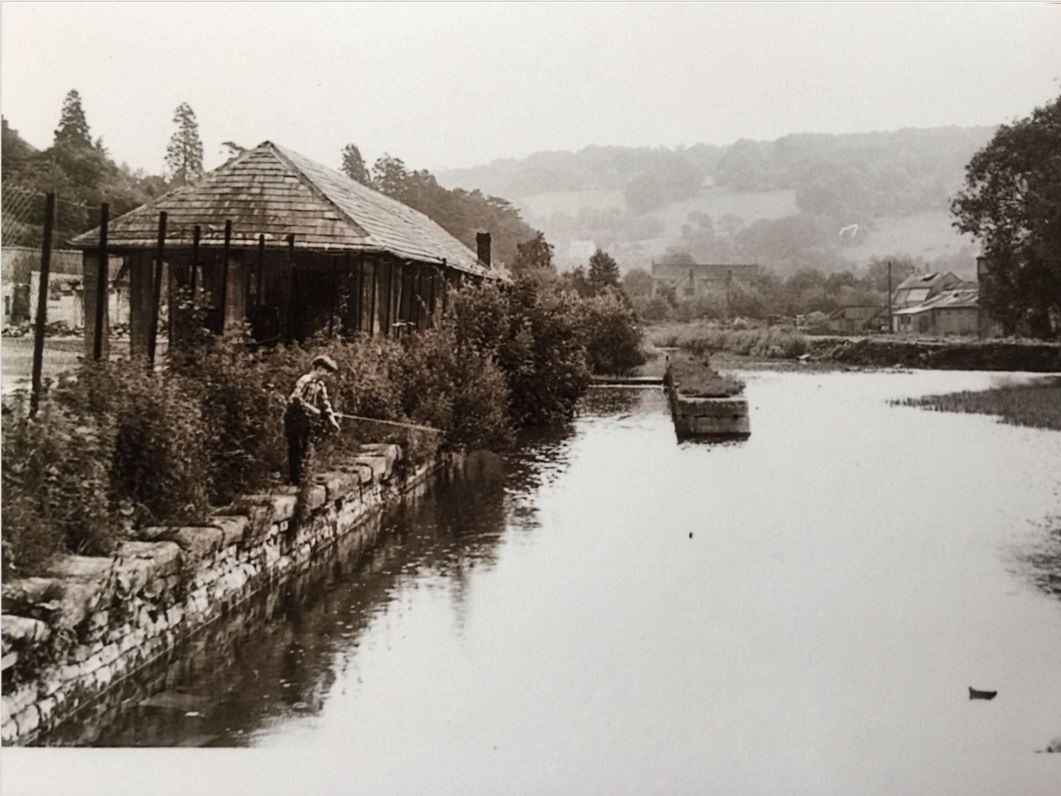