Statement by the Chair of Stroud District Council following the announcement of the death of His Royal Highness The Prince Philip, Duke of Edinburgh, K.G., K.T.

It was with great sadness that Stroud District Council has learned of the death of His Royal Highness The Duke of Edinburgh. The Council extends its heartfelt condolences to Her Majesty The Queen and members of the Royal Family.

We remember with gratitude the lifetime of service which His Royal Highness devoted to Her Majesty, to our Nation and to the Commonwealth.

An online Book of Condolence is available for residents to pay their respects on the Buckingham Palace official website https://www.royal.uk/

As a mark of respect we will be flying the Union Flag at half-mast at our Ebley Mill Offices. 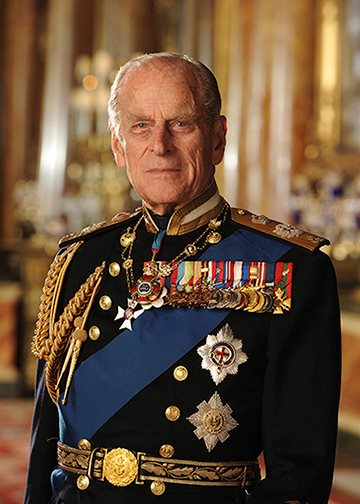 Prince Philip The Duke of Edinburgh